Givenchy is a luxury fashion and perfume house which originated in the City of Love - Paris - in 1952. Founded by Hubert de Givenchy, he was catapulted to fame due to his first collection, with The New York Times proclaiming â€˜a star is bornâ€™. Such prestige has stood the test of time; Givenchy has gone on to form relationships with celebrities including Audrey Hepburn and First Lady Jacqueline Kennedy. Givenchy has cemented itself as an eccentric innovator, hosting an array of reputable designers including Brit Alexander McQueen. Revolutionary in philosophy as they are in fashion, Givenchy and their designer Riccardo Tasci launched a catwalk in 2010 which featured the first transgender model. Keen exporters in youthful personification, Givenchy Prescription Glasses adhere to the exceptional standards of the French icon. Producing eloquent shapes from Aviator to Browline models complete with sumptuous Dark Havana and Matte Black finishes â€“ Givenchy still has the opulence that will have admirers drooling. Manufactured from resistant materials sure to stand the test of time, browse our extensive range of men and womenâ€™s Givenchy Prescription Glasses â€“ including the CV0010 model for men and GV0060 pair for women. Get your joie de vrie provided by Givenchy today. 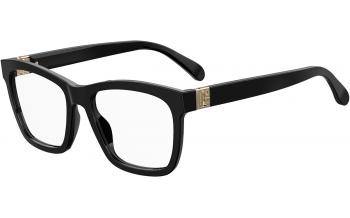 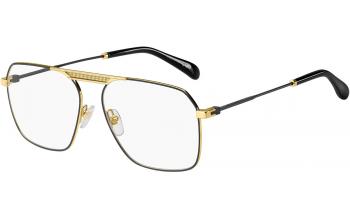 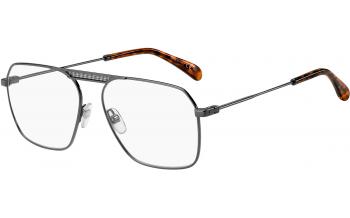 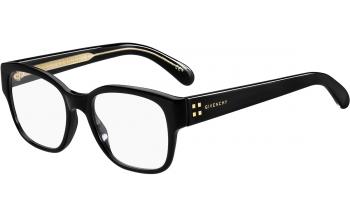 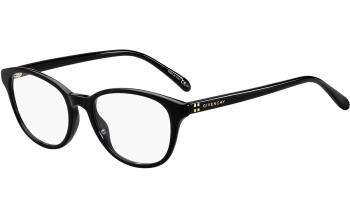 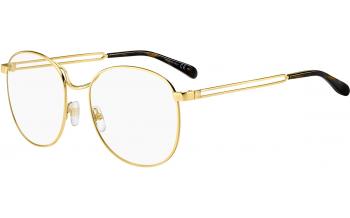 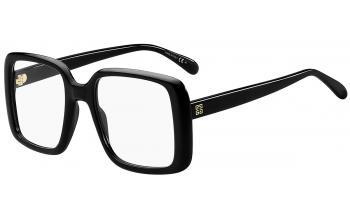 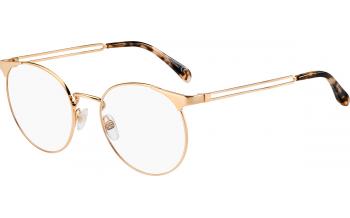 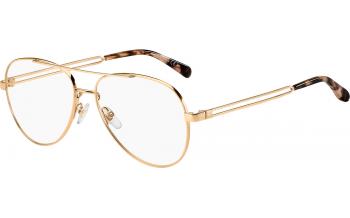 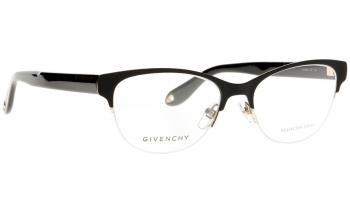 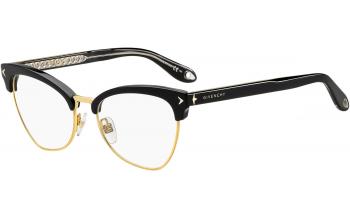 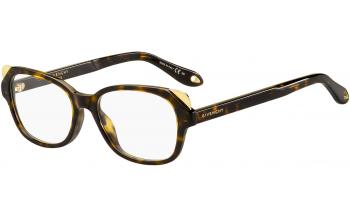 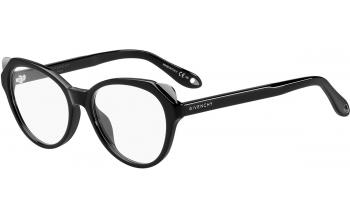